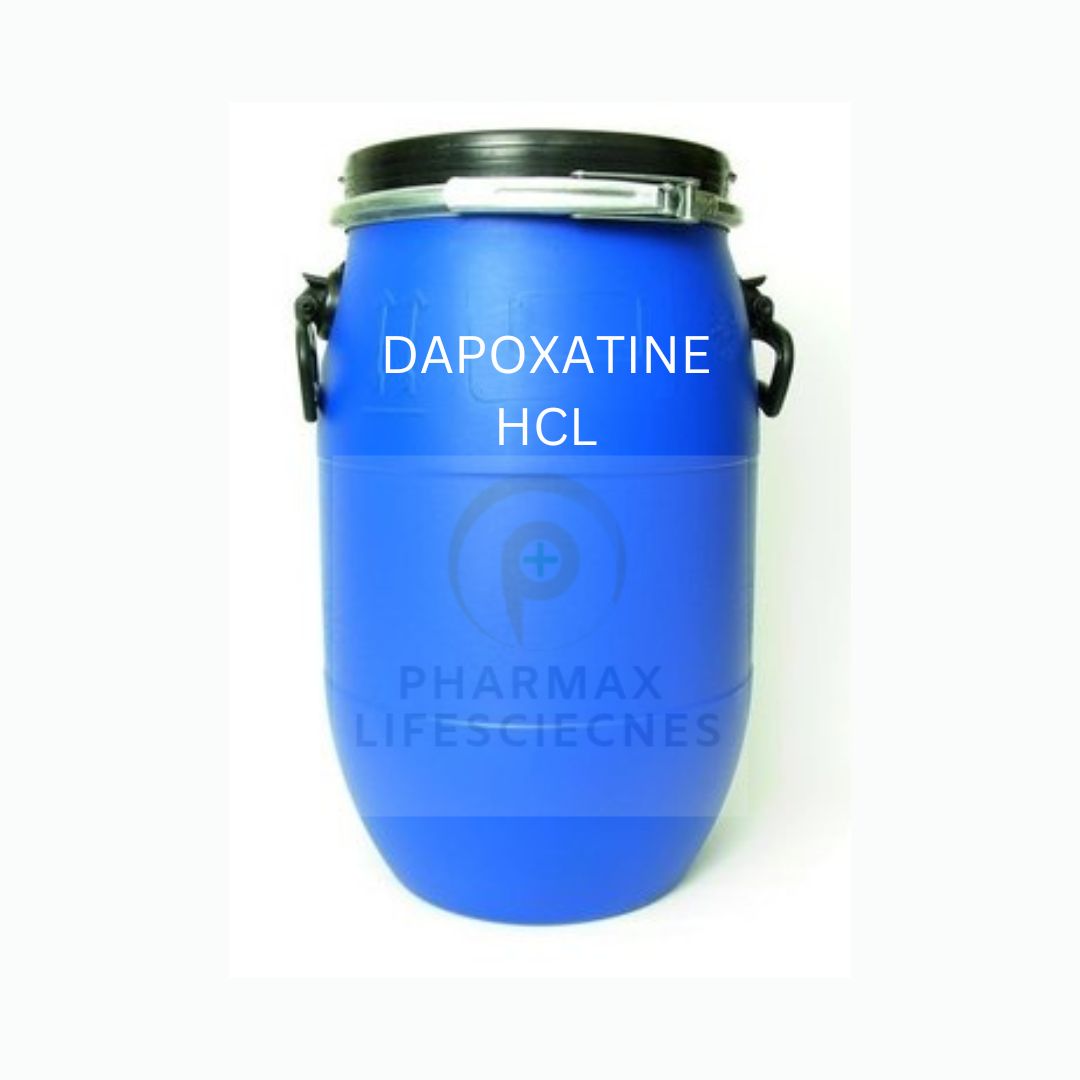 We are Leading exporter of DAPOXATINE API. Dapoxetine, marketed as Priligy, among others, is a medication used for the treatment of premature ejaculation (PE) in men 18–64 years old.[2][3][4] Dapoxetine works by inhibiting the serotonin transporter, increasing serotonin's action at the postsynaptic cleft, and as a consequence promoting ejaculatory delay.[5] As a member of the selective serotonin reuptake inhibitor (SSRI) family, dapoxetine was initially created as an antidepressant. However, unlike other SSRIs, dapoxetine is absorbed and eliminated rapidly in the body. Its fast-acting property makes it suitable for the treatment of PE, but not as an antidepressant.[6] 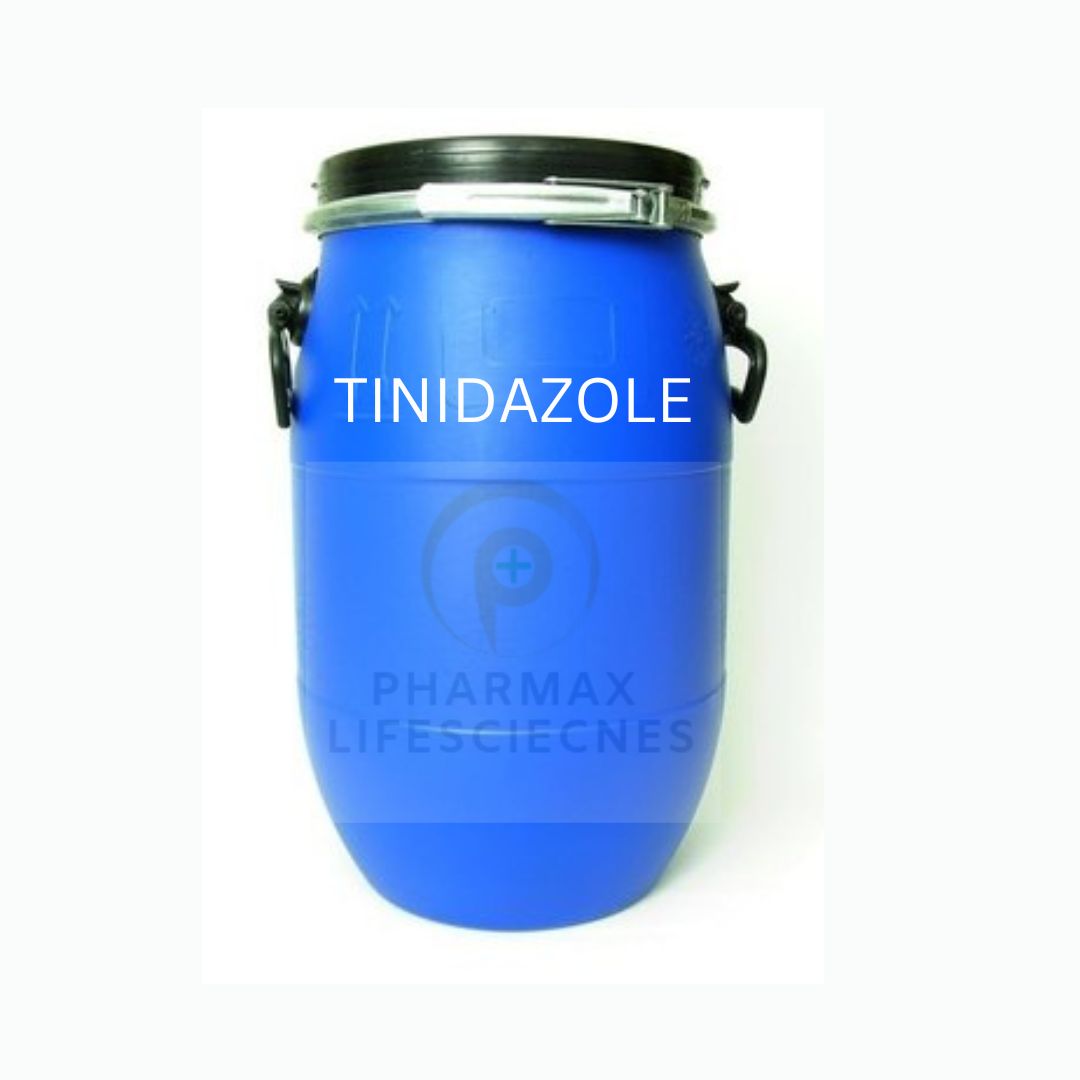 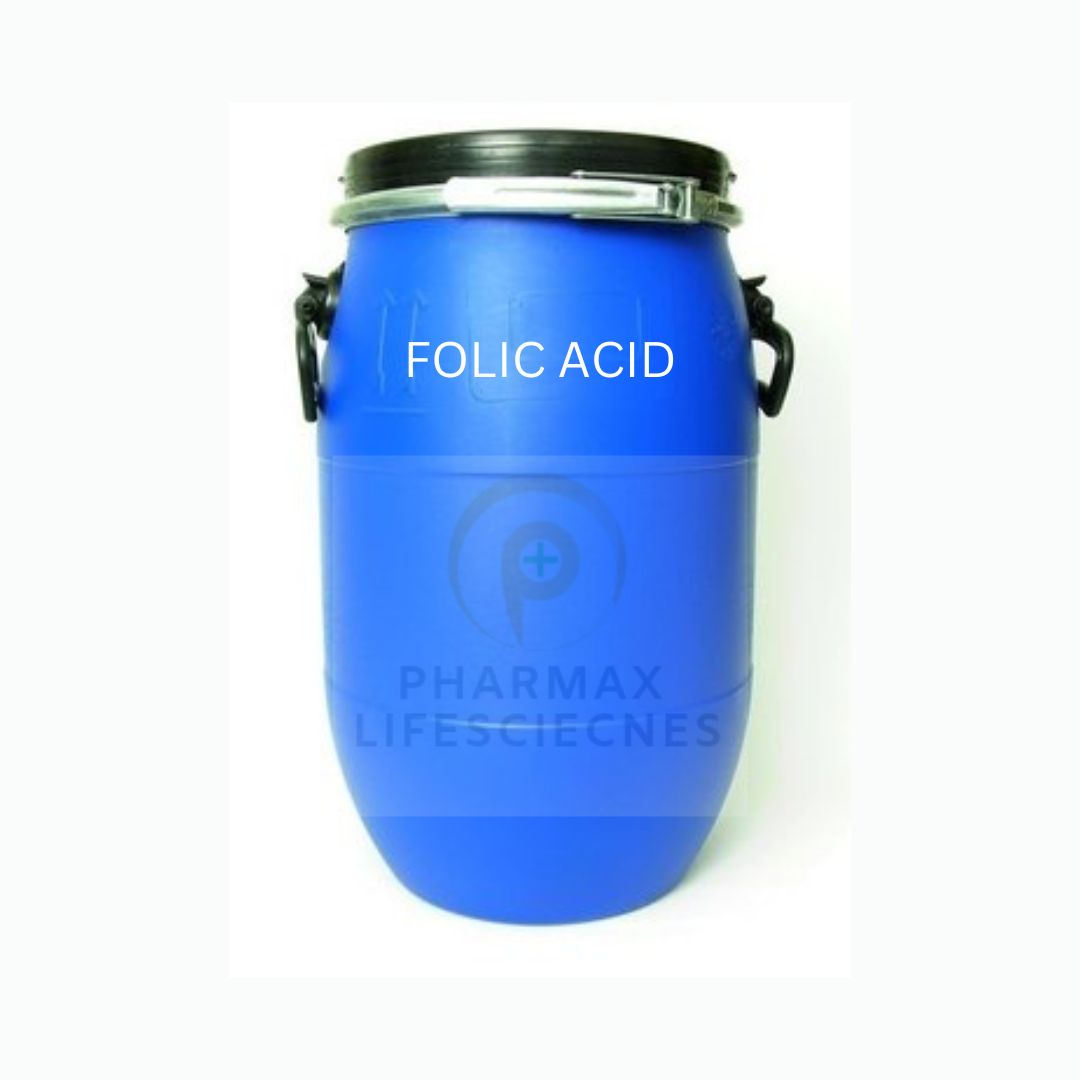 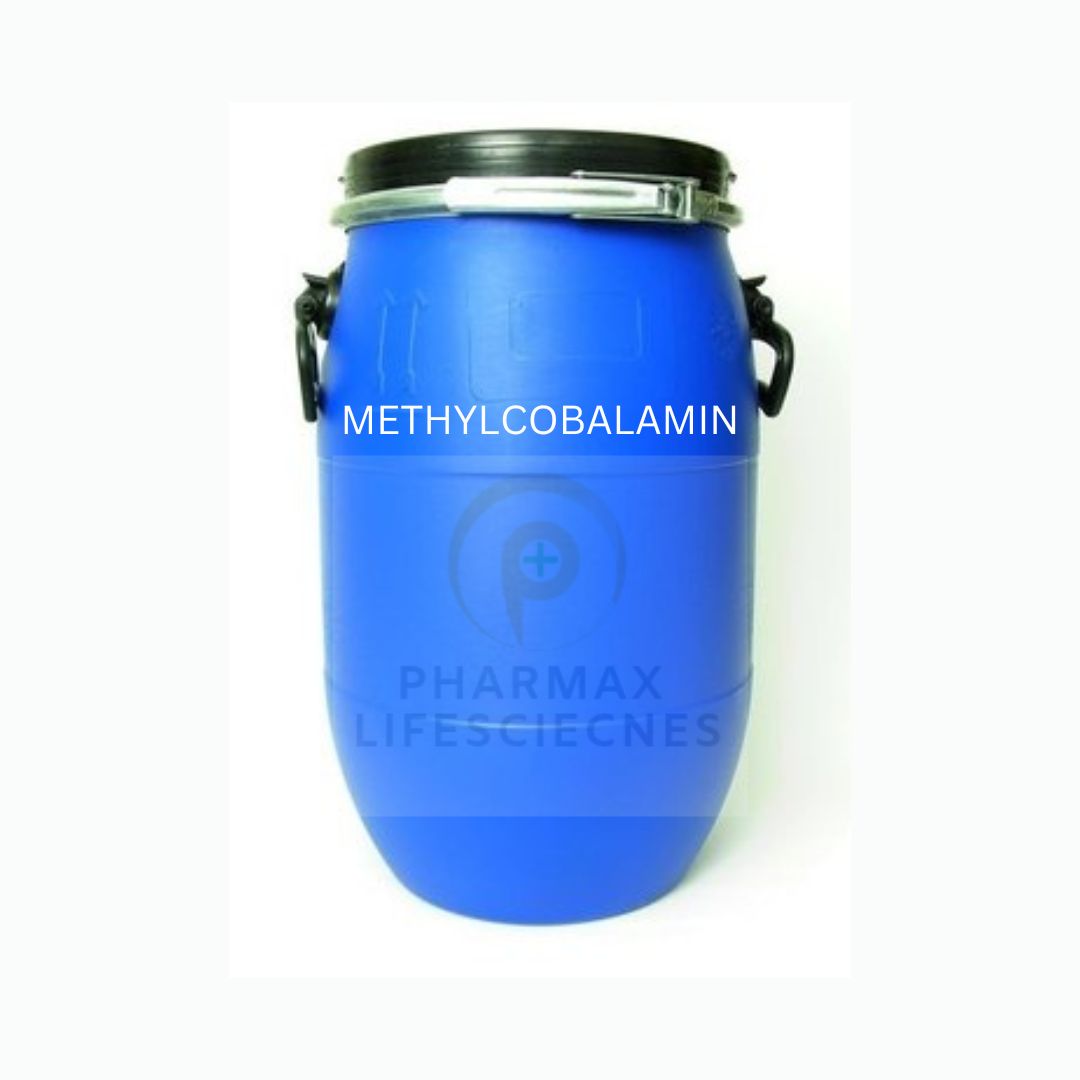 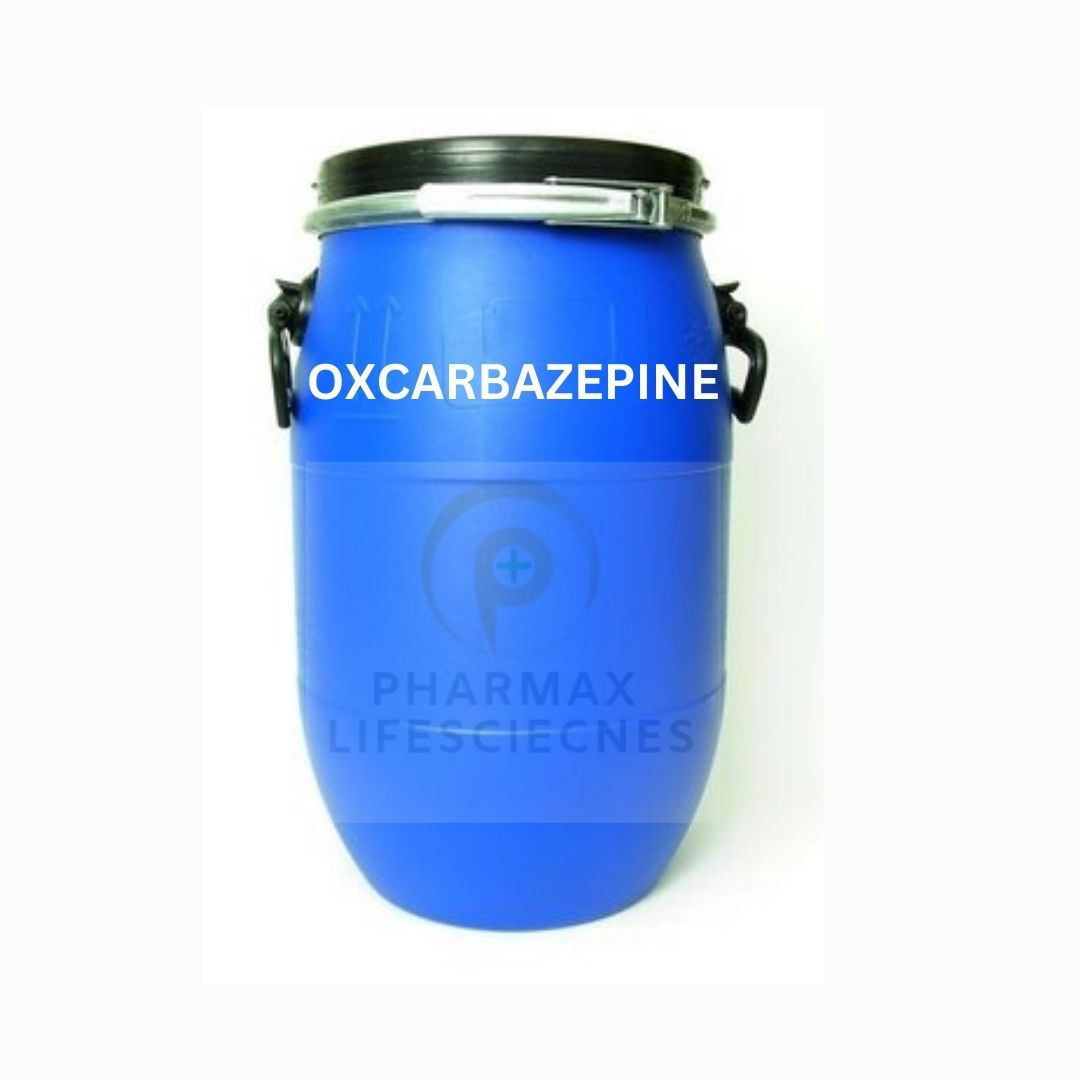